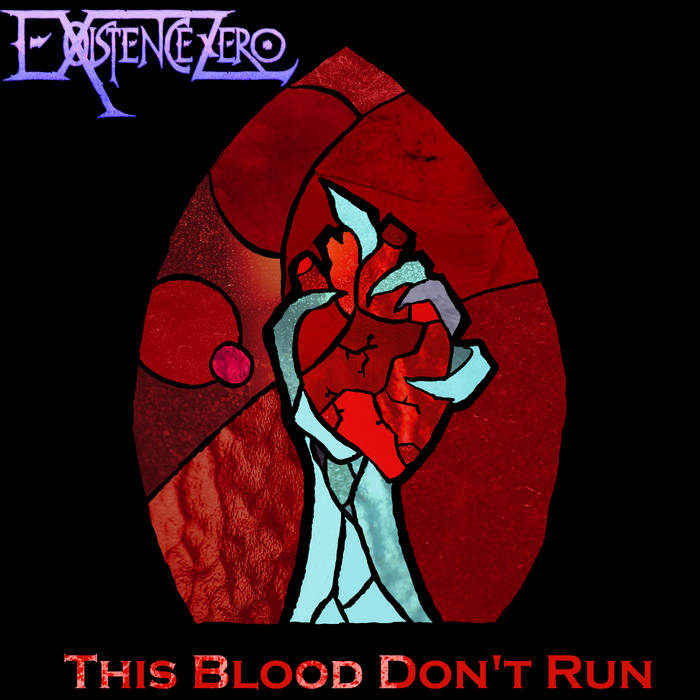 This Blood Don't Run consists of our arrangements and take on music from the original Castlevania for the NES, Rondo of Blood for the PC Engine CD, Bloodlines for the Sega Genesis and Super Castlevania IV, released for the SNES.

Featuring remastered versions of the five tracks that were originally created as part of the Vampire Variations: A Musical Tribute to the Castlevania series (vampire.ocremix.org), all available for the first time on this EP.

This Blood Don't Run (Bloody Tears) - based on Bloody Tears, composed by Masanori Oodachi and Taro from Super Castlevania IV

A Very Dark Cellar! - based on Dark Cellar, composed by Masanori Oodachi and Taro from Super Castlevania IV

Bandcamp Daily  your guide to the world of Bandcamp